What this article is all about: we take a look at the history of performance-enhancing drug use in sports, question whether early bodybuilders were “on anything”, and the role a Mauritian scientist played in all this.

I was wrong in always thinking that the use of steroids in sports, notably in bodybuilding, started slightly before the “Dianabol era” in the late 50s.

As the popular story goes, Dr. Ziegler of the US Olympic team heard about the Soviet camp’s drug use and then came up with the idea Dianabol as a “countermeasure” to the rival’s drug regimen.

However, when I actually dug into the literature I found reports that since the 1940s steroids in the form of Testosterone Propionate and methyltestosterone were already in circulation.

The 1945 book “The Male Hormone” by Paul de Kruif sang praises about the muscle-building properties the above two drugs, which tells us that these compounds were already quite popular.

This kind of information wouldn’t have gone unnoticed by bodybuilders, most certainly.

If we go a little deeper in history, we will find that in 1935 scientists had already discovered testosterone in testicular extracts.

The chemical structure of testosterone was elicidated the same year. Pharmaceutical giants CIBA and Schering then synthesized them. It is good to know that the two teams shared the 1939 Nobel Prize in Chemistry for this remarkable work.

These pharma giants already saw the business potential of testosterone, especially as a means to fight muscle wasting in critically ill populations.

Before the discovery of testosterone, University of Chicago scientists Fred Koch and McGee isolated 20mg of a “substance” from 40 lbs of bull testicles in 1927. This substance was able to confer performance enhancing and re-masculinising benefits in castrated animals. 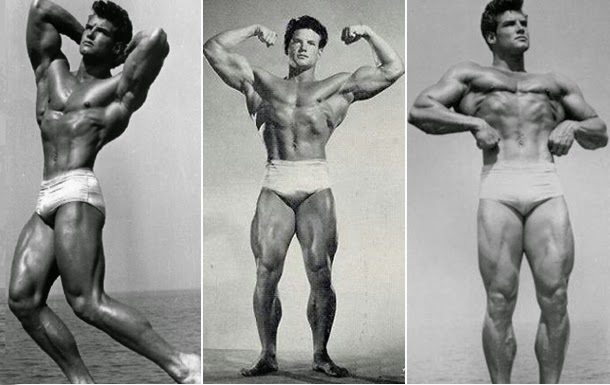 However, the first person who got the idea of preparing a “testicular extract” for testing on humans was a Mauritian scientist. This happened in around 1889.

Professor Charles-Edouard Brown-Séquard (1817-1894): the man who fathered it all in this field. 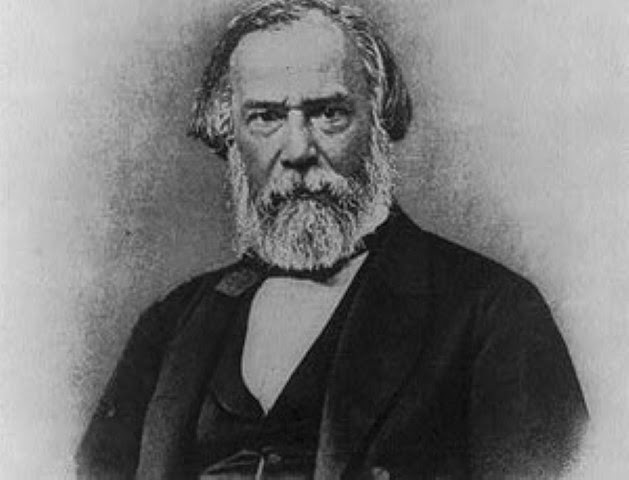 Mauritian physiologist Professeur Charles-Edouard Brown-Sequard, the leading neurologist of his time and the father of modern-day endocrinology made a concentrated extract derived from guinea pig and dog testicles.

He showed that injecting this extract could enhance physical strength and intellectual capacity in humans.

The amazing effects that he observed were reported in 1889 at the Société de Biologie in Paris.

This extract was known among scientists as the Brown-Séquard Elixir. 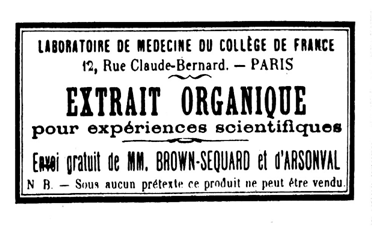 This elixir was probably the first hormonal supplement known to man and a Mauritian invented it!

The reason for my excitement about the scientist being a Mauritian? Simply because I was born and raised in Mauritius. He went to high school at Royal College. I graduated from Royal College some 180 years later 🙂

Did any sportsperson test the elixir?.

The preparations of Brown-Séquard intrigued Major League Baseball player Pud Galvin. The latter wondered if injections of the elixir would enhance his baseball performance. Thus, Galvin became the first known athlete to inject a steroid-based product when he became a regular user of the Brown-Séquard Elixir.

Were there “users” in bodybuilding back then?

We cannot say for sure whether Eugene Sandow used bull testicle extracts in his quest for strength and muscle size. But we know human nature very well. Humans, especially athletes, are always willing to try something that gives them the edge on their competitors.

Arnold once said that he would eat a pound of shit if it gave him one pound of muscle.

Would Sandow, who was active in the 1890s have taken testicular extracts in order to help him in his strength feats?  Did Bobby Pandour, who sported a tremendous build in the early 1900s also use? I don’t have an answer to these questions.

One can only speculate.

As I have probably triggered the interest of my countrymen about Prof. Brown-Séquard, I invite you to read more about this illustrious scientist in my next article.

To view my Professional Profile on LinkedIn: please click here

To view my Scientific Publications on PubMed: please click here

To get in touch, please write to: vic@suppsguru.com

The information presented on this website is intended for adults 18 or over. Its aim is purely educational and does not constitute medical advice. Please consult a medical or health professional before you begin any program related to exercise, nutrition, or supplementation especially if you have a medical condition. If you consume any product mentioned on our site, you do so on your own free will, and you knowingly and voluntarily accept the risks.  © 2020. Veeraj Goyaram

My name is Veeraj Goyaram. I am a full time supplements guy and make my living in the world of nutritional supplements.

I am a nutritional product scientist by profession, meaning I create innovative nutritional supplements in the lab (food technology side) based on what I know about the human body and nutrients that affect it.